Today we added a new purchase to the flock SCE 1301241 who was selected due to her high muscle and fat scores. Sired by East Middle Superior who has been widely used to enhance muscle depth in other flocks she is from a  naturally breeding pedigree line that scores highly for maternal ability.  Superior is by East Middle Power Station, and we already have his genetics in the flock with CNT1100331 who has bred exceptionally well. In 2014 alone she has produced a number of lambs that have been some of the highest indexed lambs in the breed with indexes ranging from 446-472.

She is in lamb to an unnamed East Middle ram by Avon Vale Real Deal who we widely used ourselves for our 2014 lambs. As a result we were confident in purchasing both the ewe/lamb combination which at in lamb sales is usually a challenge!

In future breeding seasons the ewe will compliment our leaner tups and produce offspring that are positive for fat, which we have found results in healthier animals.

It was refreshing to see animals at a sale straight from the field having not been kept inside prior to sale, overfed and coloured or clipped. 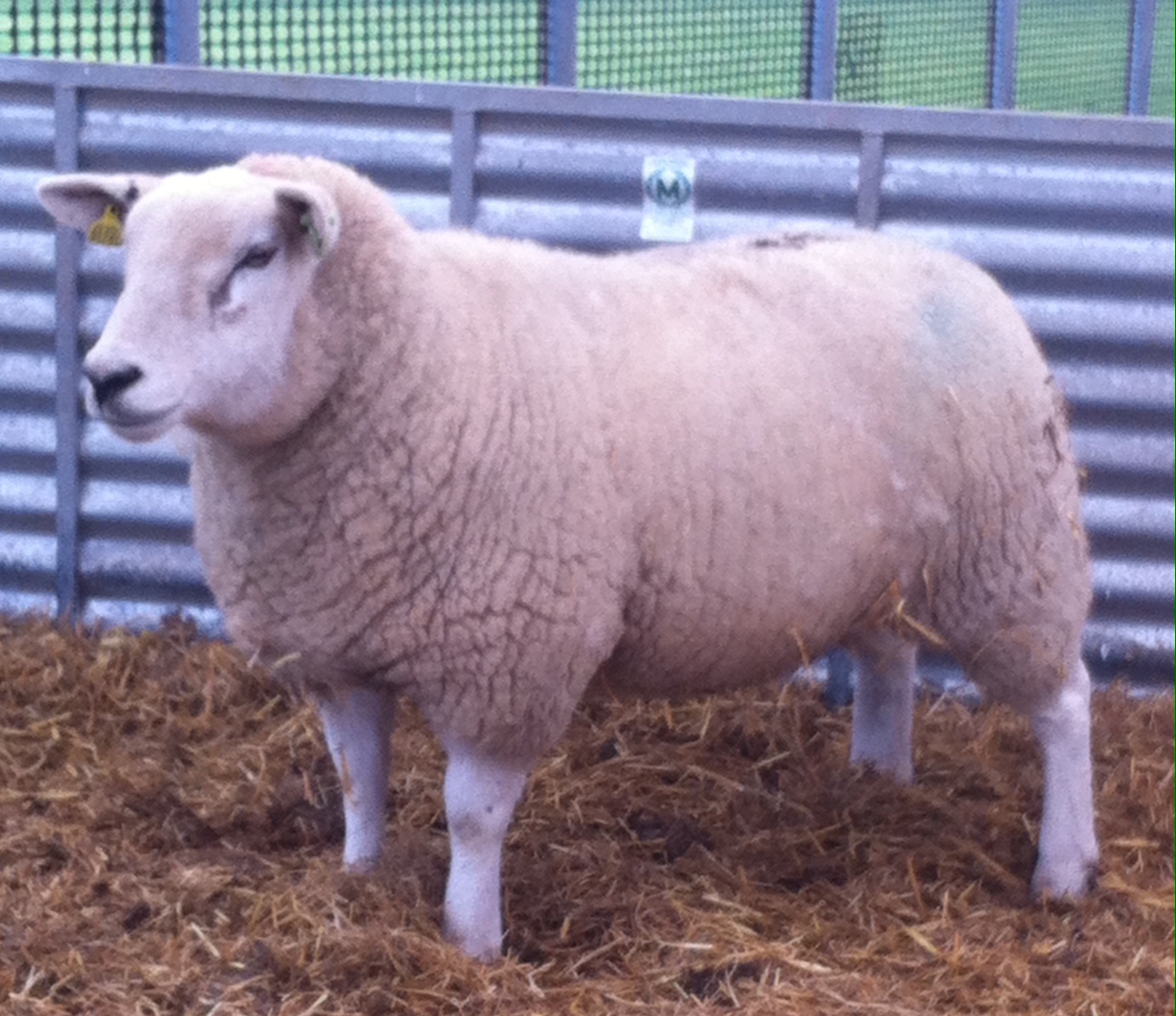