In the first BLUP run of 2015 the Kimbolton Flock has shown encouraging progress with an average lamb EBV of 405, which is an increase from 384 last year.

In almost every EBV we have shown significant improvement and it is interesting to look back and compare progress from 2009 which was when we started performance recording. The lambs we have bred this year have twice the maternal ability, growth rates and muscle depth and three times the amount of gigot than the ones bred in 2009. We know this because it has been accurately measured through the use of scanning (both ultrasound and CT). This demonstrates how quickly you can achieve genetic improvements in a breeding flock and clearly underlines why it is important to buy the right genetics for your flock.

Our customers reply on us to provide them with animals that will pass on their superior genetics and enable them to produce lambs that grow quickly and finish within specification. These simply earn them more money than lower performers.

Some of the highlights from this first run include

We look forward to scanning and to the inclusion of the later lambing flocks data to see where we finish the year, but so far a promising start. 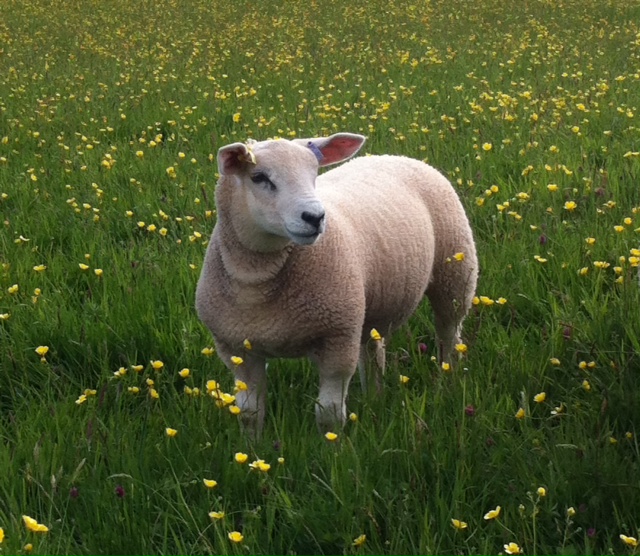