The Kimbolton Flock has been announced as the Champion Flock in the Gloucester & Border Counties Texel Club Flock Competition for 2015.

Adrian Windsor from the Fern Flock judged the competition back in the Summer and travelled many miles through five counties looking at a wide selection of Texel Flocks.

Speaking after hearing the news of winning Paul Phillips from the Kimbolton Flock said “I was absolutely thrilled to have won the Small Flock Category of the Flock Competition as we came second last year. However I was delighted to then learn that we had won the overall Championship as competition is always strong.” 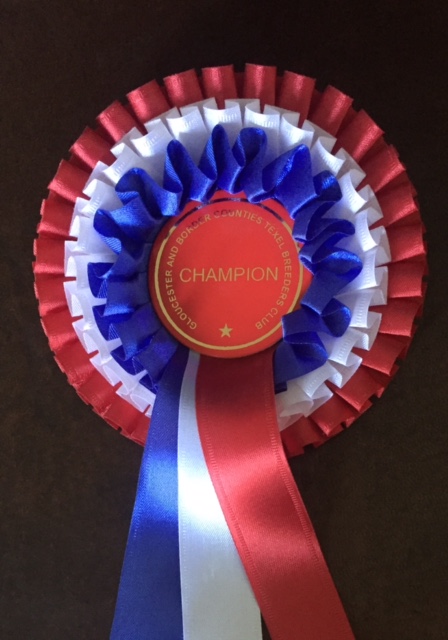