Helped by the kind weather and also by the fact that we have managed to secure additional grazing, the lambs have been growing on strongly.

We completed the 8 week weights and the best rather surprisingly was a single ewe lamb who weighed 44kg at 56 days. This is equal to an incredible growth rate of 630g per day!

The ewe lamb is PPK1700719 and she is by a home bred Ram called Kimbolton Yabba Dabba Doo who was our stand out Ram lamb last year. The Dam is one of our best breeding female lines who also have scored well in the Mastitis projects we have been participating in as they have been found to have a higher genetic resistance to mastitis. Perhaps this is why the growth rate has been so high? 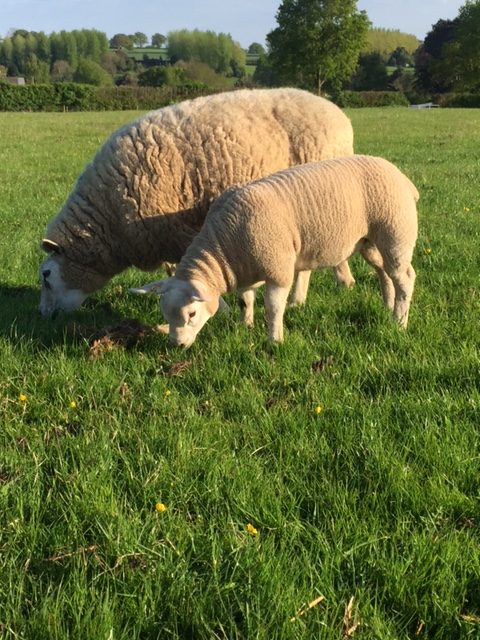 Kimbolton Yabba Dabba Doo has continued to grow out well and he is pictured below relaxing in the sun. Semen is available for sale for UK use. 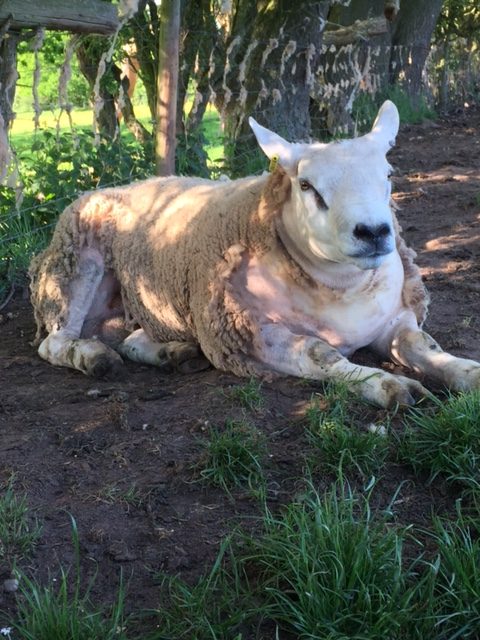