Well despite the worst snow we have had in 15 years we managed to scan the ewes today!

The girls didn’t like being up to their waists in it and the dogs were not impressed either but we managed to get it done and we now know how many to expect. This makes life easier for us as we can divide them into relevant groups and ensure they get the right levels of nutrition to hopefully avoid problems later on.

We were pleased with the results overall, but in particular we had an exceptional scan with the embryos with 17 out of 19 holding (the two that slipped were in one ewe).

Kimbolton Ace
A very high index Hollyford Vroom Vroom son out of a much admired ewe from our Grey Peel ewe line. Ace was one of the standout lambs of 2017 and is very correct and shapely.

Kimbolton Yeoman
By Goldies Supreme out of Kimbolton Warrior’s dam, a great combination whose first son sold for 1,850gn.

Duhonw Your The One
Purchased jointly for 8,000gn after standing Champion Texel at the NSA main sale.

Not long now until lambing, which is due to start on 29th February! 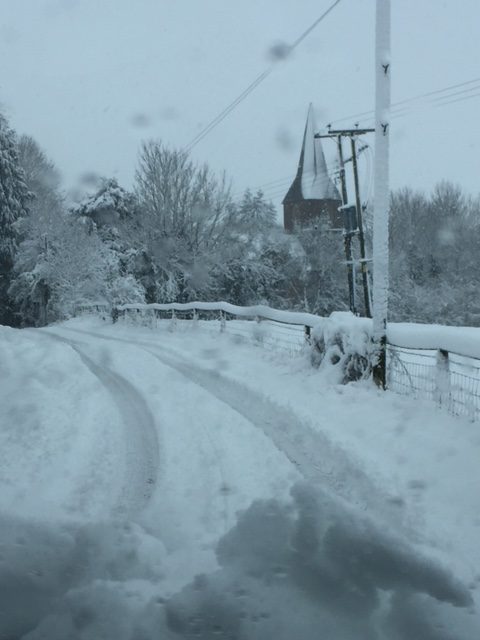