Today we scanned the Ewes and achieved a result of 161% for the Texels and 200% for the Lleyns which we were happy with. The Lleyns usually carry Texel embryos however this year we haven’t done any embryo work so they are in lamb naturally.

Our focus now is to ensure that the ewes don’t gain too much body condition between now and lambing as they have been on some cracking stubble turnips and they now handle like steel!

The Ewe pre/post lambing feed has been ordered and this year we are trying an essential oil supplement called Crina. This is designed to modulate rumen bacteria populations to improve rumen fermentation and in recent trials has been shown to increase weights of finished lambs by improving the yield and butterfat of the ewes milk.

It will be interesting to see if it makes any difference, but we found in 2014 that getting the ewe nutrition right made a massive difference so fingers crossed! 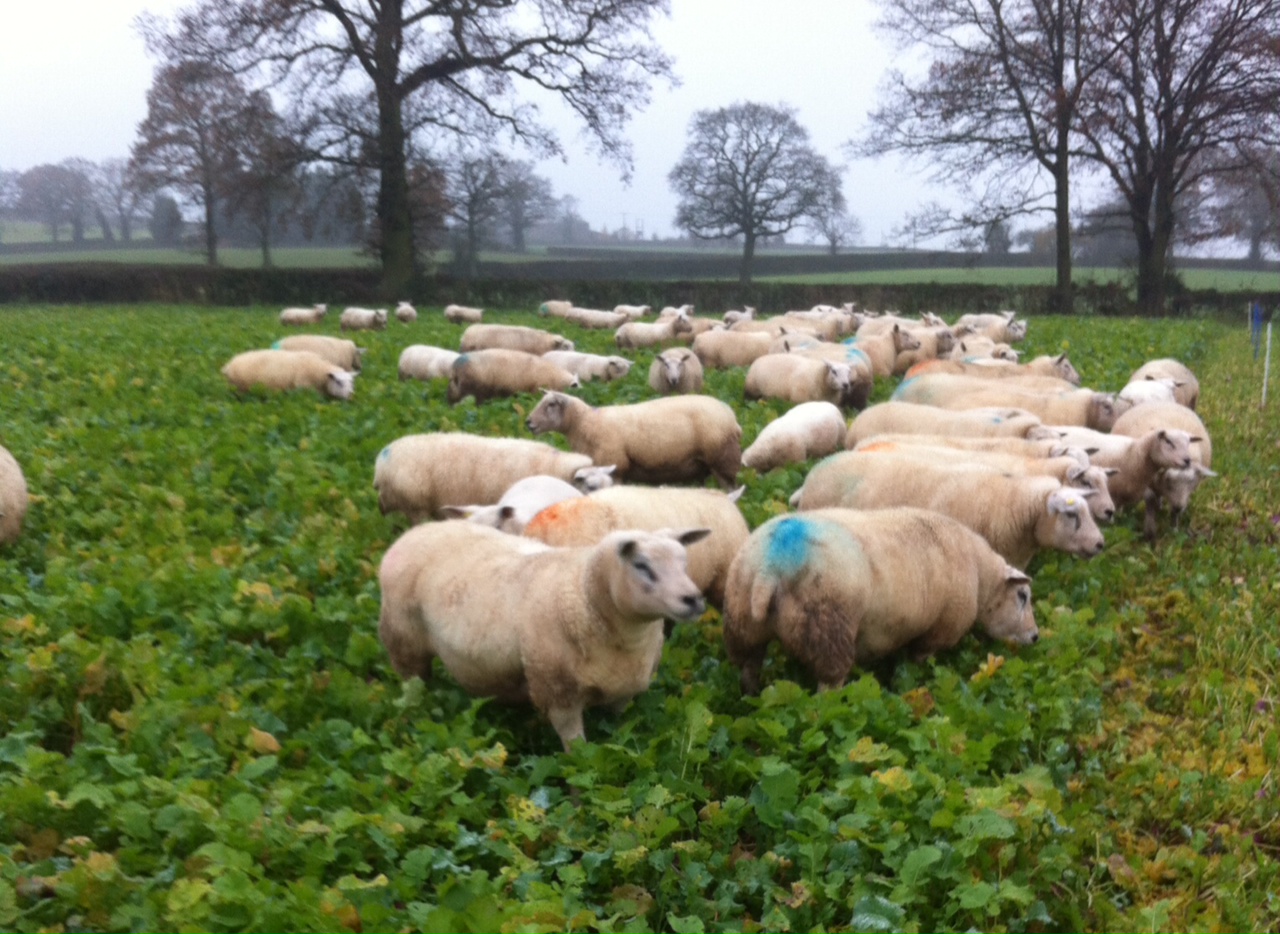